Summary: The Championship race is over--Matt and his rival Duke Grieve ran the race of their lives and shared with each other, for a brief moment, the triumph of their fantastic achievement. But the judges awarded the win to Matt by a fraction of a second, and, furious at the way the race had been ruined for him and the Duke, Matt took on a group of reporters and told them where to go. Only afterwards did he and Lieutenant Ryder have to face the reality of what Matt's explosion was going to cost him.... 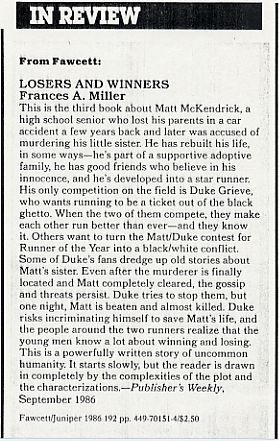 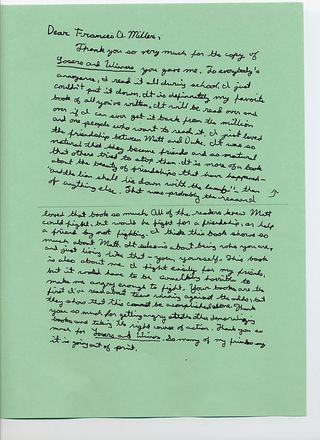 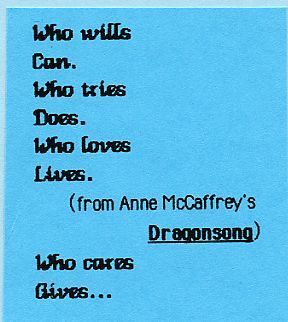