Aren't You the One Who...?
Buy online from Amazon 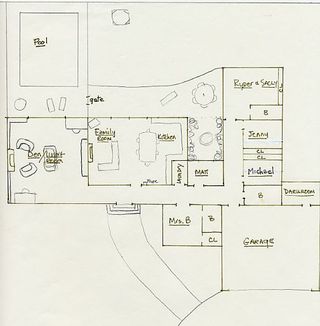 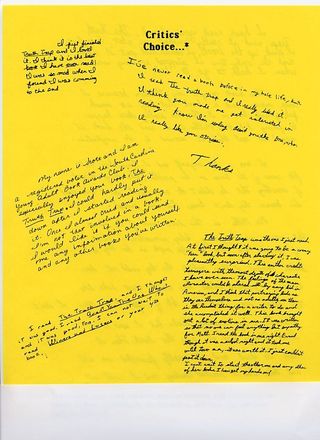