Watch out, World! Two twelve-year-old boys and an eight-year-old girl are planning to change the future, and they aren't alone... 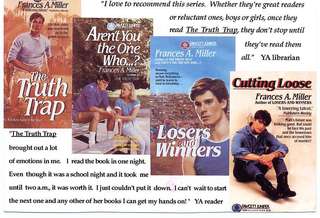 OUT OF PRINT? UNAVAILABLE? NOT ANY MORE, THANKS TO MATT'S LOYAL FANS....

Publications
Each work has its own page with an excerpt, photos, readers' reactions, and a direct link to buying info.

Selected Works
Found on every page. A quick way to move to another publication.

Writing Tips
FAQ's; help with editing your own manuscripts; writing exercises for classroom use.

WOW!
Ideas for using the book with classes and reading groups. 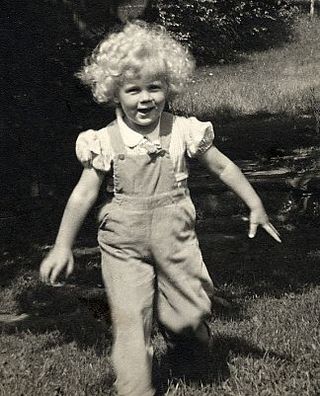 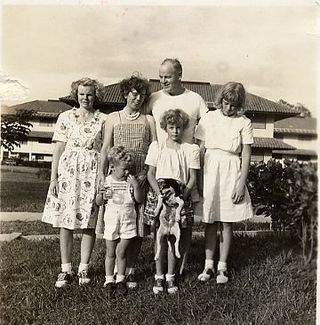 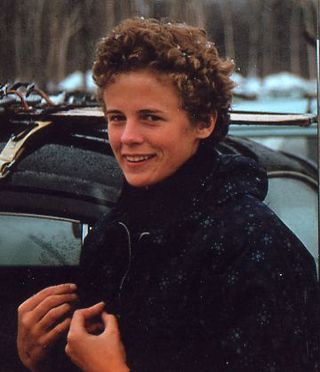 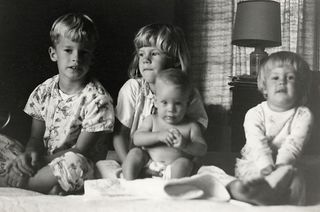 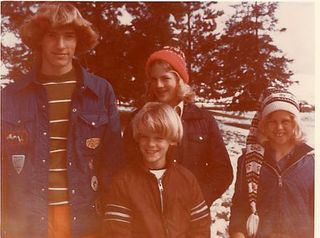 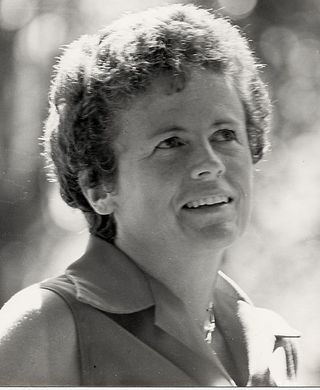