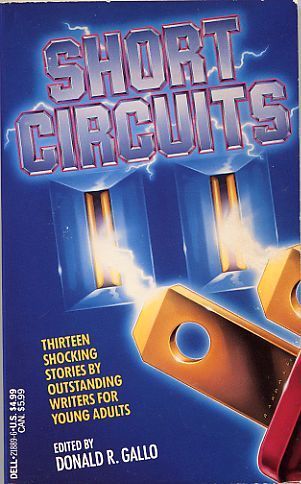 Which house is the one that's haunted? 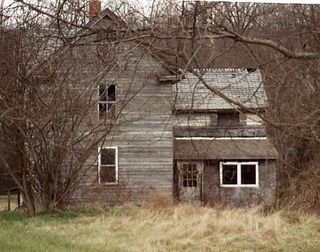